Mexico has been growing as a competitive country. 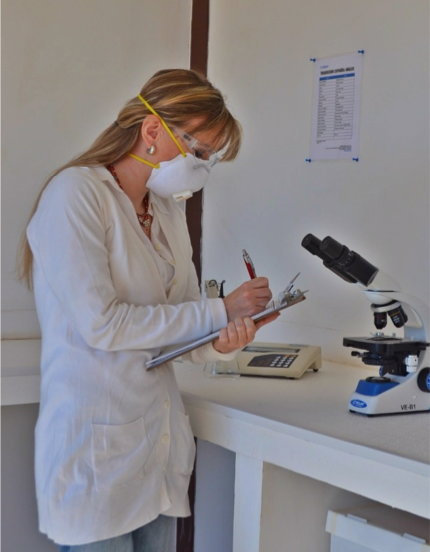 PyroSmart handles all the work and logistics such as finding the right land or factory, negotiation prices, overseeing the tooling and factory production, quality inspections, financing, insurance, shipping, customs clearance and delivery.

With full-time PyroSmart employees working in the safest area in Mexico, PyroSmart can manage your necessities of manufacturing, distribution or logistics so you can focus on growing your business. 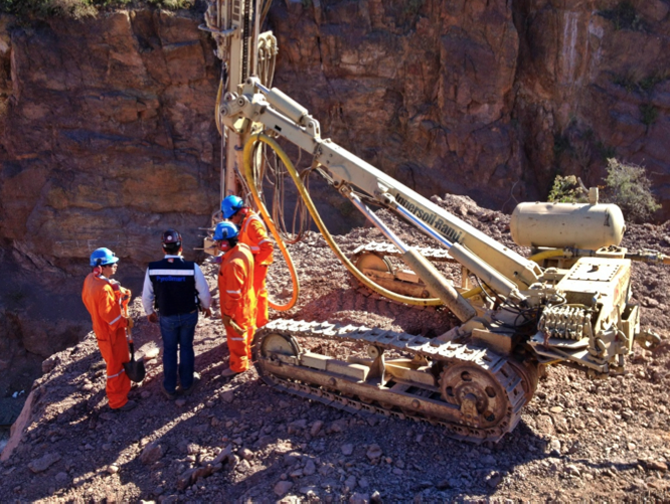 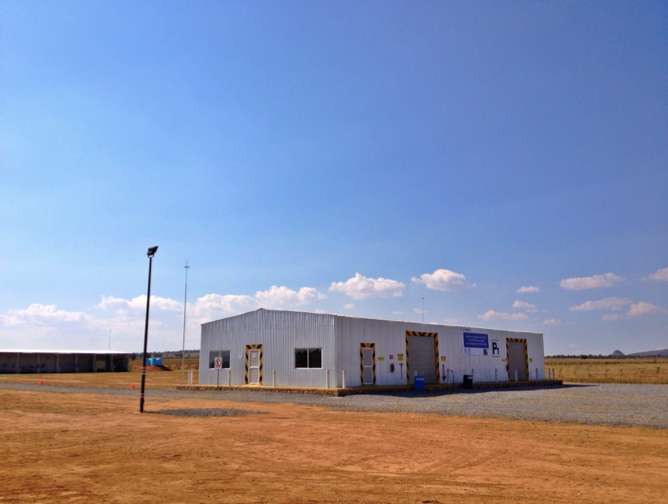 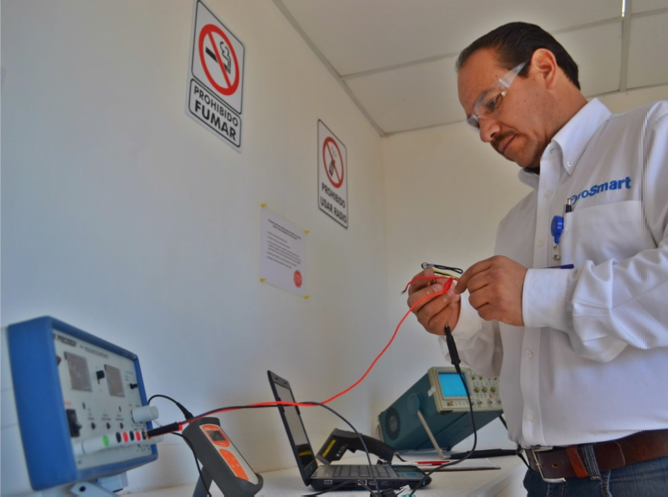 PyroSmart Mexico, S.A. is a Mexican corporation, oriented to service, innovation and technological development for the industries of explosives and pyrotechnics.

The manufactures installed in Mexico through PyroSmart are oriented mainly to the export market, but serve also the national market. Pyrosmart facilities, that have all the corresponding permits from the Mexican Government, are strategically located 6 hours driving from the United States border (Texas).

PyroSmart also develops and markets a pyrotechnic device called PYROBLAST-C used for rock fragmentation in sensible areas. This product, patented by the company, as well as its ignition system, the eFuse, obtained 2 awards from the Mexican Government through the National Council of Science and Technology (CONACYT), being the only company in the country, in this field, to obtain this awards.

PyroSmart has distributors in Mexico, Panama, Brazil and Chile. PyroSmart is a small, efficient company, results-oriented and with an international business culture.